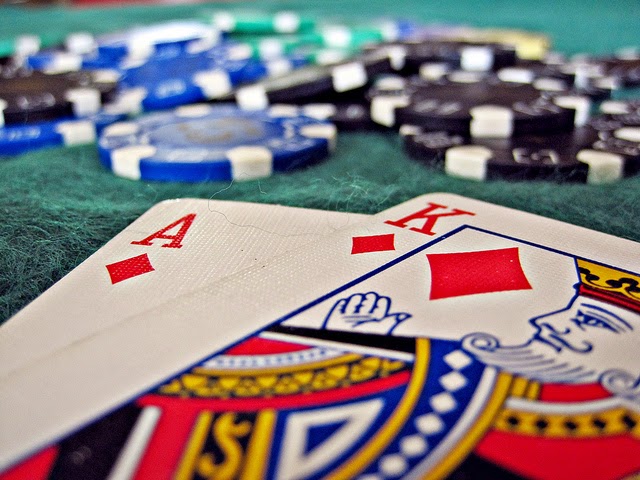 THAI LOTTERY: HOW TO CHOOSE NUMBERS

Thailand’s official national lottery is popular even though there is a low odds of winning. The payout ratio of sixty percent is also unfavourable. Worldwide payout averages for Bingo are at seventy-four percent. For horse racing, it is at eighty-one percent. Slot machines have an average of eighty-nine percent, while BlackJack has ninety-eight percent.

Of the sixty-seven million Thais, there are nineteen million or so who play the lottery. Thais have a unique way of วิธี เล่น หวย หุ้น ไทย. Many of them are superstitious when choosing their lottery numbers. They believe that calamity begets good fortune. There is a common belief that tragedy gives rise to powerful ghosts. These ghosts guide people on choosing the winning numbers.

A lot of Thais believe that all dreams have meaning. In Thai culture, almost all elderly members can interpret dreams. You could do a quick Google search, too. They often associate symbols that appear in your dream with certain sets of numbers. Let’s say you dream about your flooded house. You can choose from the numbers 2, 3, 7, or 9. You can pick one or two random numbers, or all four numbers.

Thai locals also take note of banana trees. Look out for banana flowers that grow in an abnormal way. Banana trees with special-shaped flowers are special. People even give offerings to the tree in the hopes of getting lucky numbers and winning the lottery. Thais bring various items to show their respect to the spirits of nature. It is common for them to bring flowers, red drinks, candles, and incense sticks. 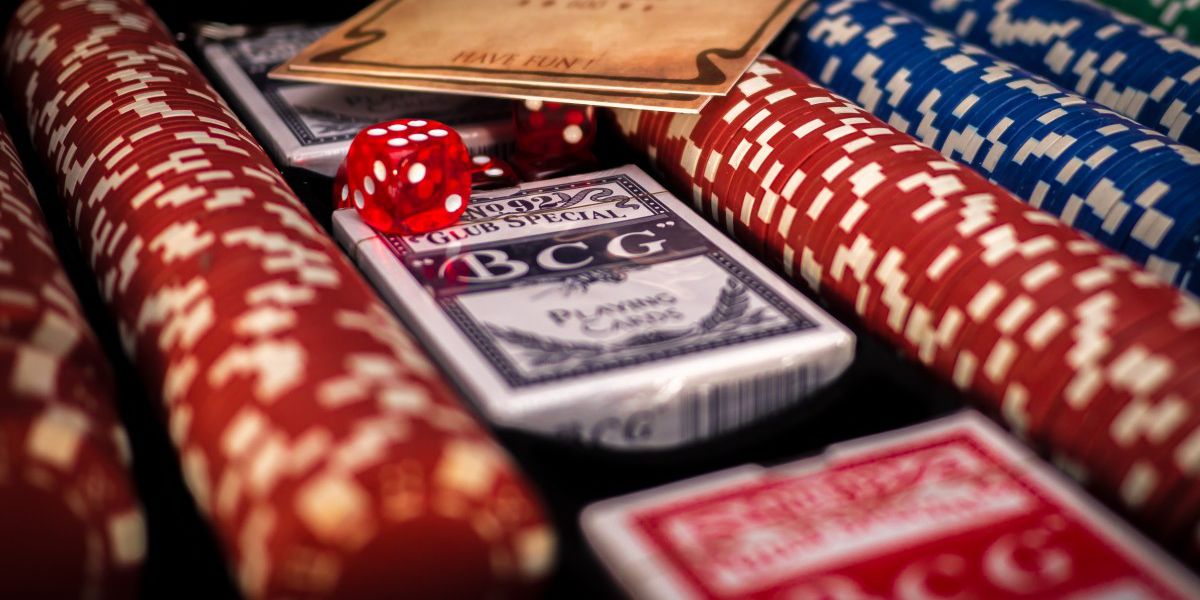 The behaviour of animals can also predict lottery numbers according to the locals. If you find an animal in a place they do not usually go to, Thais believe you will have good luck.

Sawang Arom Temple is a popular place in Nakhon Pathom. People visit it to ask for blessings. One of the reasons for their visit is the holy water basin sitting next to an idol. Thais believe a spirit dwelling there brings luck to those who respect him. Lighting candles and holding it over the basin is a common practice in the temple. They say that the wax drippings form shapes or numbers in the water.

Thais also ask little kids for help before they buy lottery tickets. One way to get numbers from children is to bring them to the ticket vendor so they can pick a ticket for you. Another way is to ask them to give you some numbers.

If you feel you are lucky enough but have no time to buy lottery tickets, you can try Huay Login. You might become the next winner.

Where to enjoy playing online casino?

Cawebbet.Com Is Everything That You Need

Why Players Should Appreciate Online Gaming